How to recover WhatsApp chat history and media files

Media files and data received in WhatsApp are saved by the program, but sometimes it happens that the chat history is completely cleared. It can be an accidental formatting of a memory card, viral software corruption, physical drive damage, or trite phone replacement. In this article, we will explain how to recover chat history and media files in WhatsApp using convenient and fast methods. 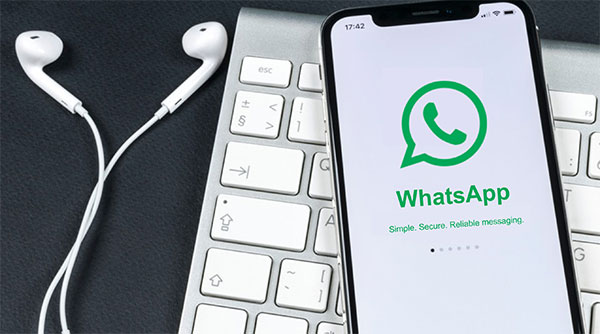 END_OF_DOCUMENT_TOKEN_TO_BE_REPLACED

Has an OpenOffice document been deleted or not saved in the process? Today we will talk about how to recover removed.ODT documents and additional autosave settings. 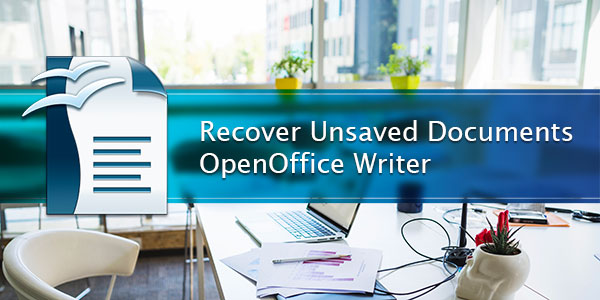 END_OF_DOCUMENT_TOKEN_TO_BE_REPLACED

How to transfer files and settings from one computer to another

Do you need to transfer your data and system settings from one computer to another quickly and safely? Read about the easiest and most effective ways to transfer information, suitable for beginners and advanced users. 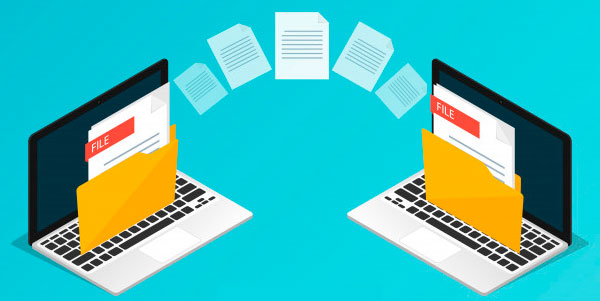 END_OF_DOCUMENT_TOKEN_TO_BE_REPLACED

Windows Optimization: features and services that can be disabled

END_OF_DOCUMENT_TOKEN_TO_BE_REPLACED

How do I know if my hard drive is damaged, malfunctioning or broken?

A sudden failure, malfunction, or outage of the hard drive may result in the loss of important data stored. Timely identification and correction of coming hard drive problems can help save valuable information from the problem drive.

END_OF_DOCUMENT_TOKEN_TO_BE_REPLACED

Recovering files of a previous version of Windows (Windows.old)

Today we’re going to look at how to bring back a previous Windows version if you installed Windows 8/10, why you need the Windows.old folder, why it takes up so much space, and how you can remove it 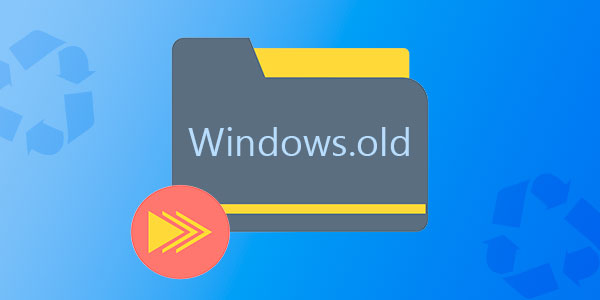 END_OF_DOCUMENT_TOKEN_TO_BE_REPLACED

Today we will consider the built-in Windows feature of “smart” deletion of unnecessary data, learn what files are deleted during disk cleaning, as well as analyze what data can be deleted without affecting the operating system. 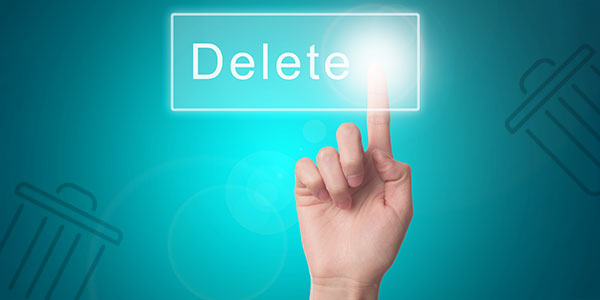 END_OF_DOCUMENT_TOKEN_TO_BE_REPLACED

Since 1983, the Master Boot Record (MBR) has been used in most personal and industrial computers. The MBR itself is the code and set of boot information required to run Windows. Due to the archaic structure of the master boot record, it had many limitations that negatively affected modern and productive computers equipped with large amounts of memory. To resolve this problem, a new standard for placing tables on HDD was developed around 2010 and was called GPT. The new format eliminated the disadvantages of the old one. It also opened up the potential of more powerful components, so modern motherboards from the factory are equipped with the UEFI BIOS mode, which is a prerequisite for working with discs converted to the GPT format. The general introduction of GPT and UEFI BIOS created some confusion, so users began to face problems with different formats and the inability of new hardware to work correctly on the old formats.